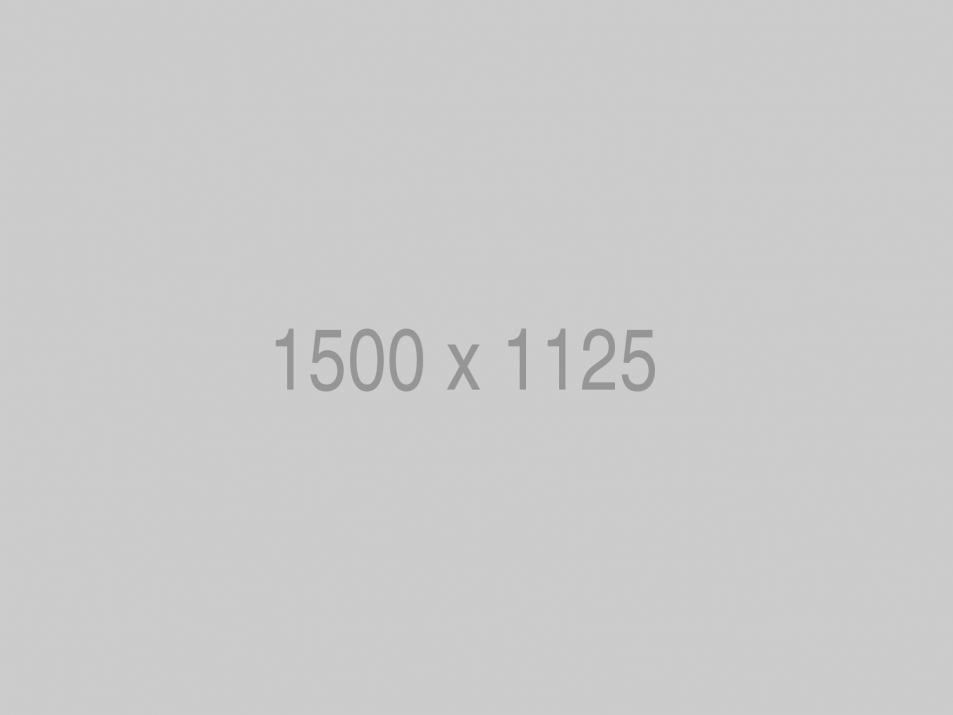 First Mrs. Parker would show you the double parlours. You would not dare to interrupt her description of their advantages and of the merits of the gentleman who had occupied them for eight years.

Then you would manage to stammer forth the confession that you were neither a doctor nor a dentist. Mrs. Parker’s manner of receiving the admission was such that you could never afterward entertain the same feeling toward your parents, who had neglected to train you up in one of the professions that fitted Mrs. Parker’s parlours.

Next you ascended one flight of stairs and looked at the second- floor-back at $8. Convinced by her second-floor manner that it was worth the $12 that Mr. Toosenberry always paid for it until he left to take charge of his brother’s orange plantation in Florida near Palm Beach, where Mrs. McIntyre always spent the winters that had the double front room with private bath, you managed to babble that you wanted something still cheaper.

If you survived Mrs. Parker’s scorn, you were taken to look at Mr. Skidder’s large hall room on the third floor. Mr. Skidder’s room was not vacant. He wrote plays and smoked cigarettes in it all day long. But every room-hunter was made to visit his room to admire the lambrequins. After each visit, Mr. Skidder, from the fright caused by possible eviction, would pay something on his rent.

Then–oh, then–if you still stood on one foot, with your hot hand clutching the three moist dollars in your pocket, and hoarsely proclaimed your hideous and culpable poverty, nevermore would Mrs. Parker be cicerone of yours. She would honk loudly the word“ Clara,“ she would show you her back, and march downstairs. Then Clara, the coloured maid, would escort you up the carpeted ladder that served for the fourth flight, and show you the Skylight Room. It occupied 7×8 feet of floor space at the middle of the hall. On each side of it was a dark lumber closet or storeroom.